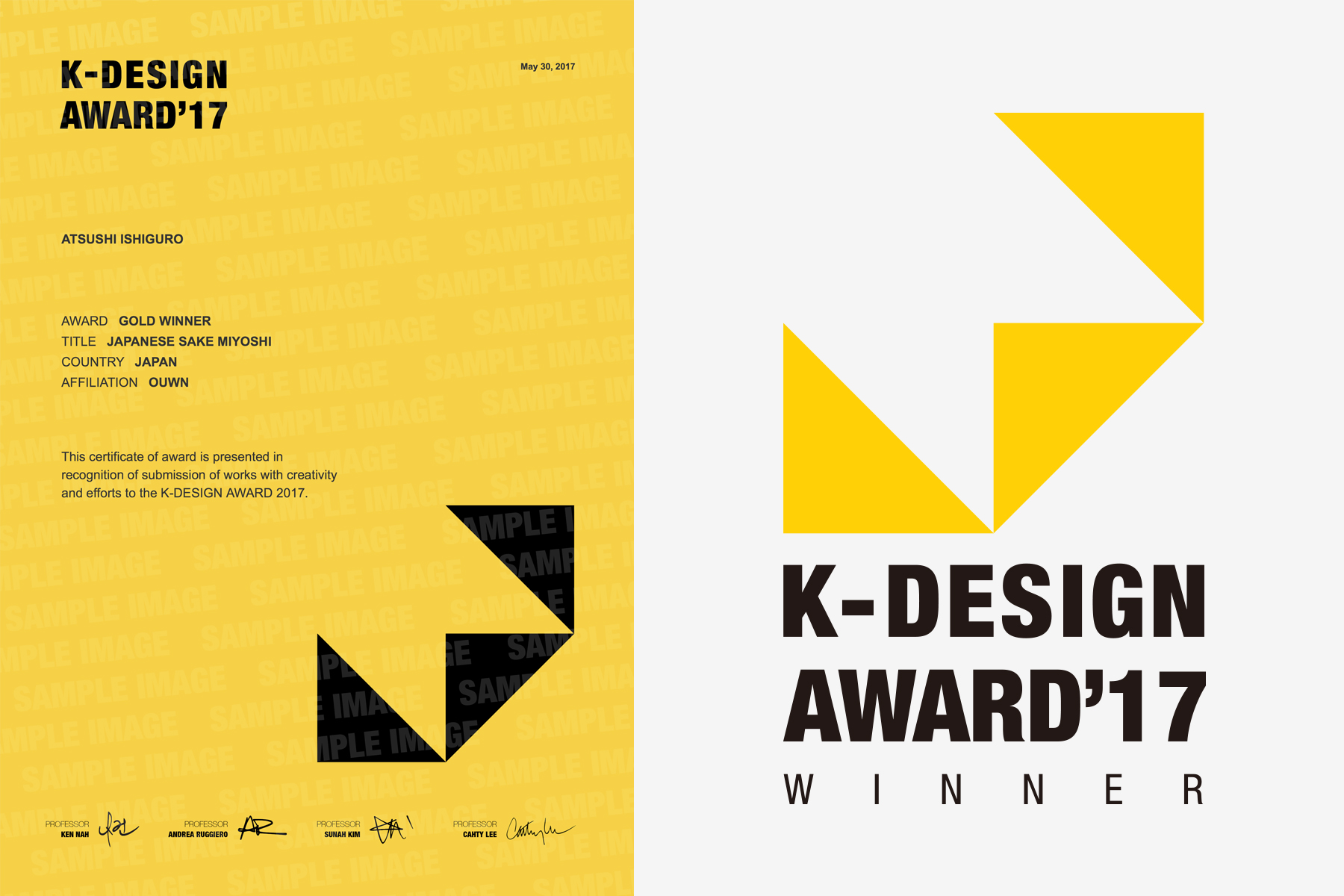 K-Design Award is an international design contest sponsored
by the Korean design portal, “DESIGNSORI”.
It is regarded as one of the most innovative contests in the world,
as it confers three of Asia’s major design awards.

Besides giving the Grand Prize,
which goes to the only winner of the contest,
the international judging committee gives the Gold Prize to the entries with the best design.
And typically,
the Gold Prize is conferred to only one percent of the entire entrants.

The award ceremony will be held at the Auditorium Coex in Seoul on August 26.

Since Korea seems to be a country that is serious
about designing (it is also where the splendid design book, “graphicmag” is based in),
we would like to take this opportunity to further establish ourselves.