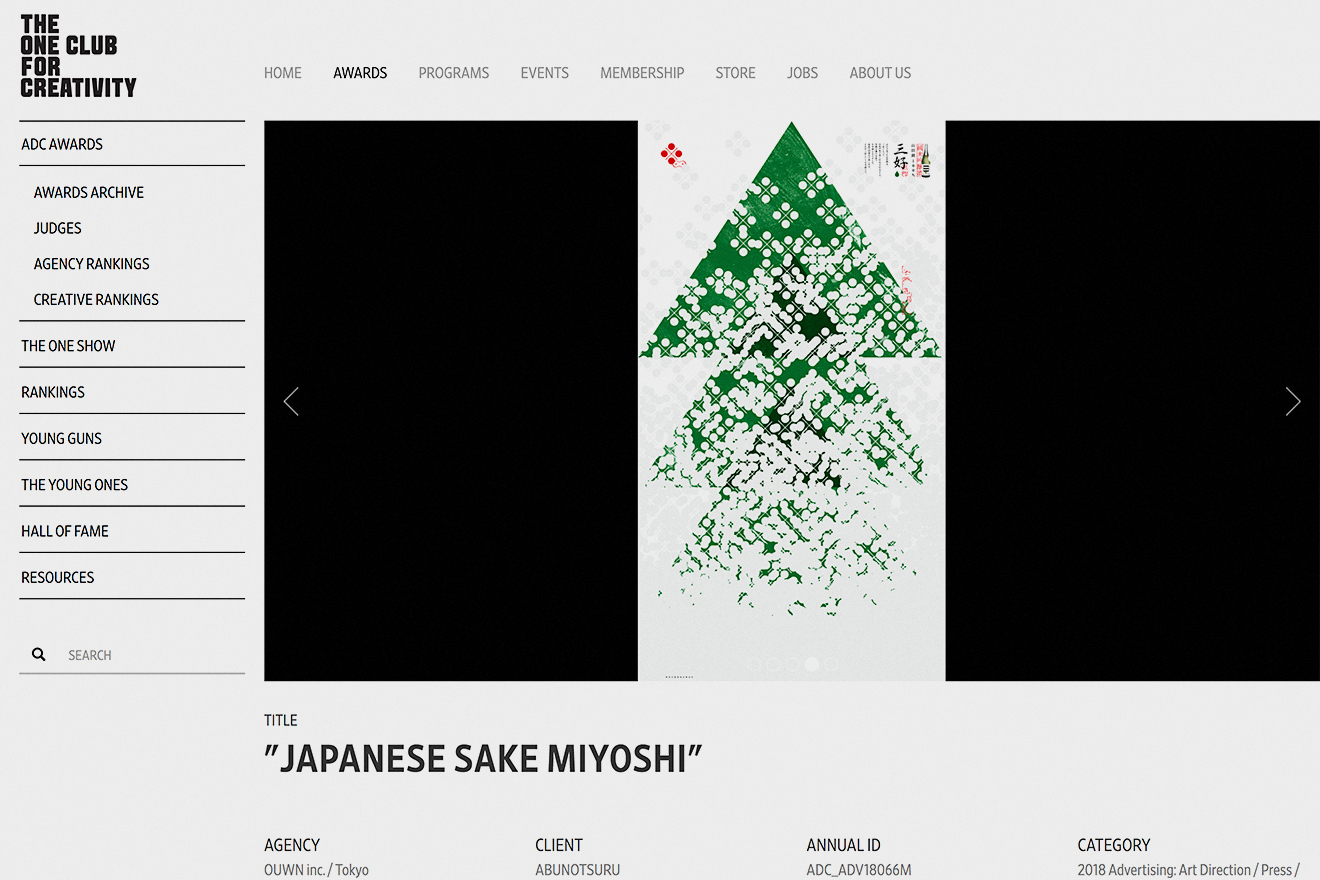 The New York ADC annual award was established in 1920
by the Art Directors Club (ADC: New York, America ) and
acknowledges business advertisements and designs as having the same value as fine art,
and is the world’s most historic advertisement award.
At the 2018 New York ADC Annual Awards, the poster for Japanese Miyoshi Sake won a Merit award.
Thank you to everyone who was involved. 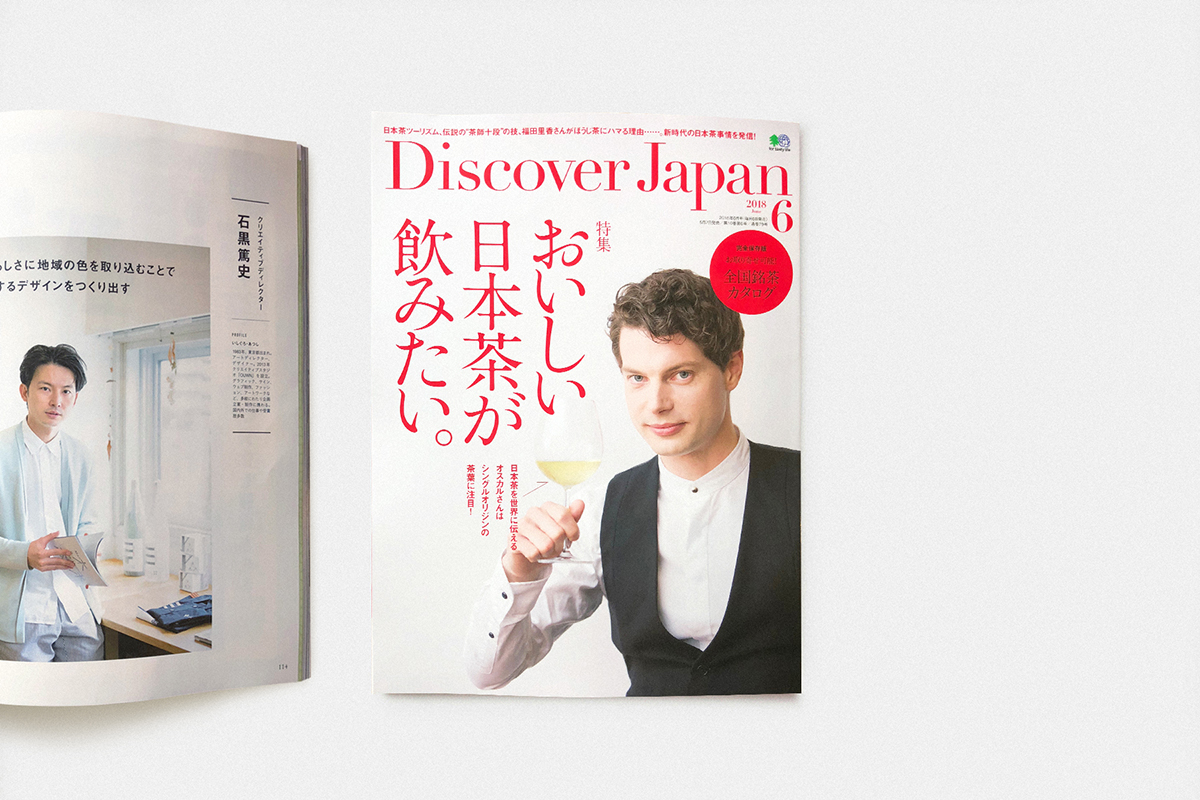 Ishiguro’s interview is published in the June 2018 issue of Discover Japan, issued by Publisher A, sold on May 7th.
His interview about Japan’s regional creation from a creative perspective, how ideas are made, and more, has been published in a multi-page spread.
The special feature is “I Want to Drink Delicious Japanese Tea”.
The Japanese tea craze is in full swing, and this is a very fun issue.
We would be delighted if you gave it a readthrough. 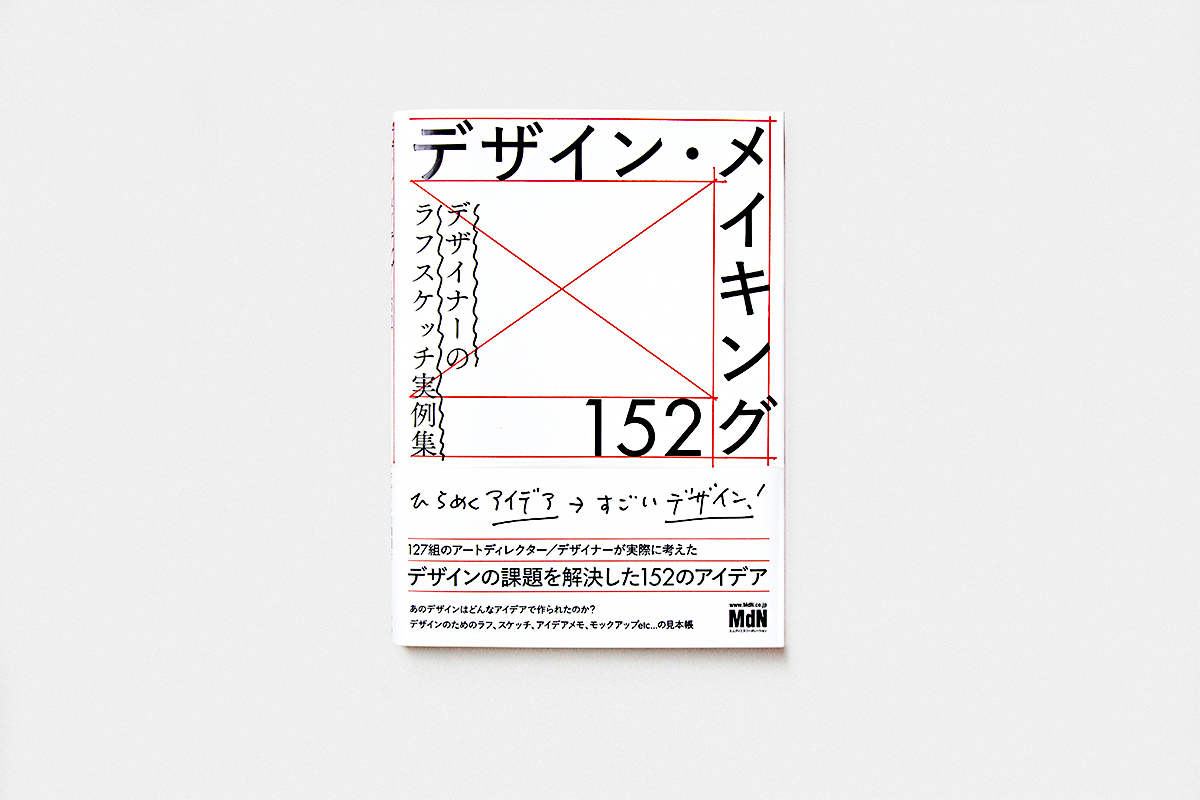 MdN Corporation has released
“DESIGN MAKING 152”
Ishiguro from OUWN appears in this.
You can get a glimpse of fragments of the ideas
that led to the production of the “Theo&Philo chocolate”
We’d love for you to pick one up. 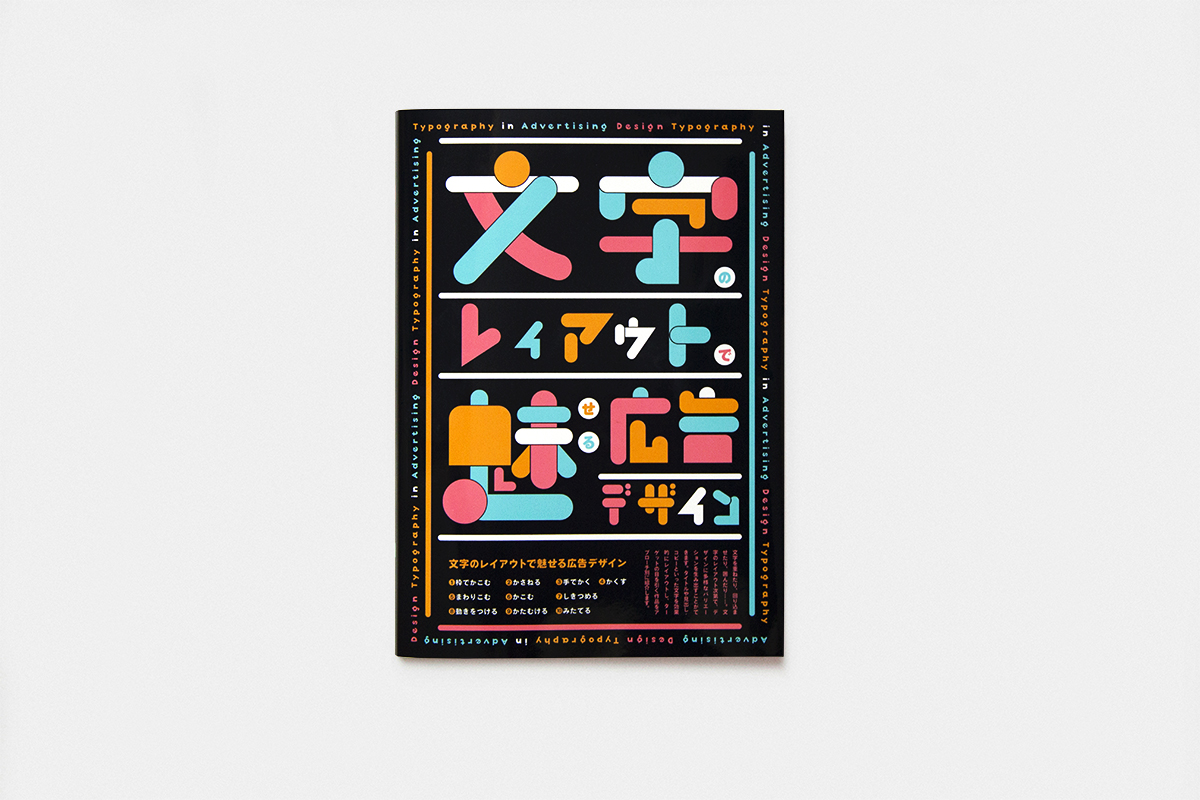 Some of OUWN’s designs were covered in “DESIGN TYPOGRAPHY IN ADVERTISING DESIGN” a book edited by PIE International.
I would like to thank everyone for all their great efforts. 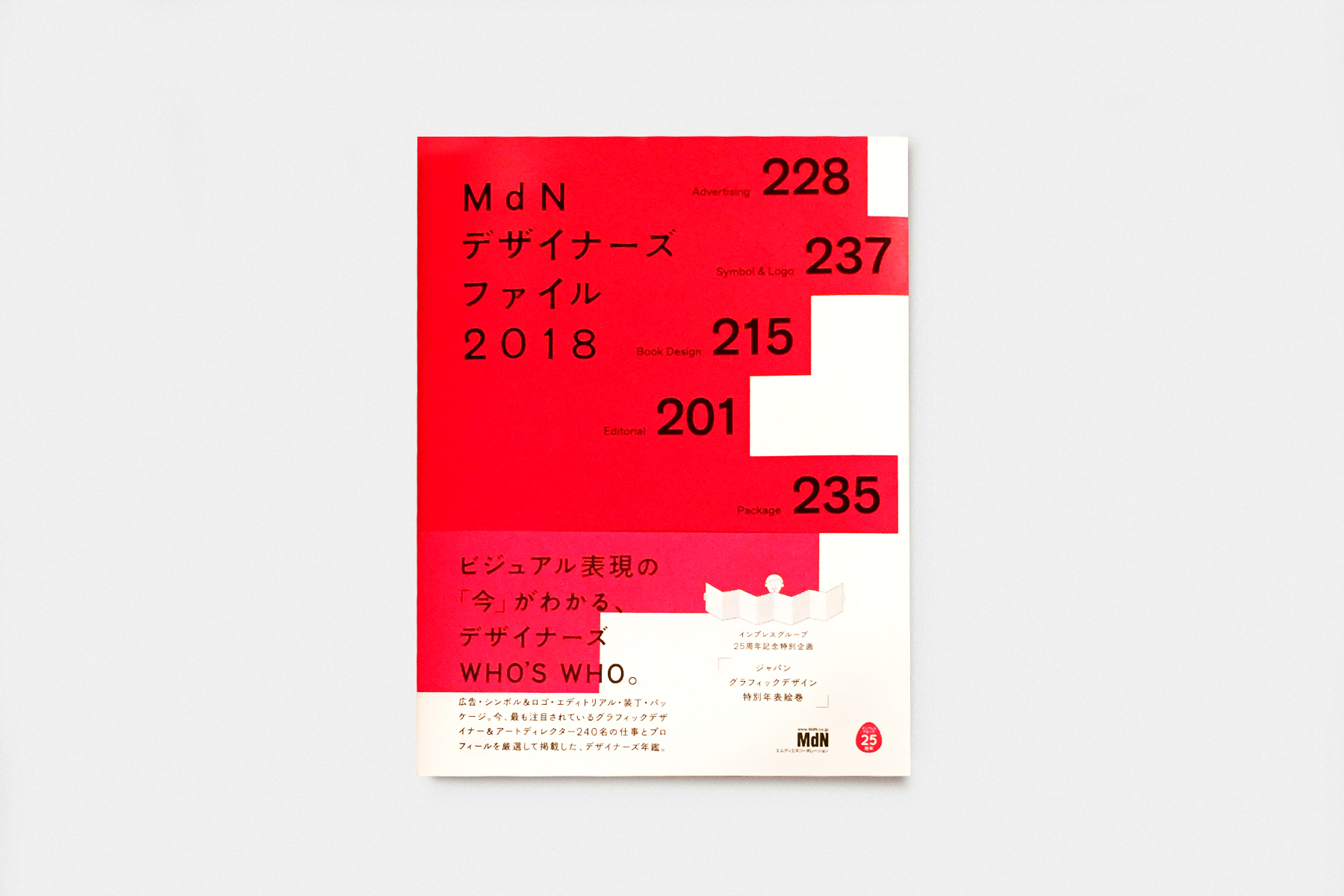 MdN Corporation, a corporation which handles media projects in the field of design at Impress Group,
launched the ‘MdN Designers’ File 2018′ project.
It is the latest 2018 edition of a creative directory which lists graphic designers, art directors, etc.
all in one place.
Ishiguro from OUWN is listed here.
I would like to thank everyone for all their great efforts. 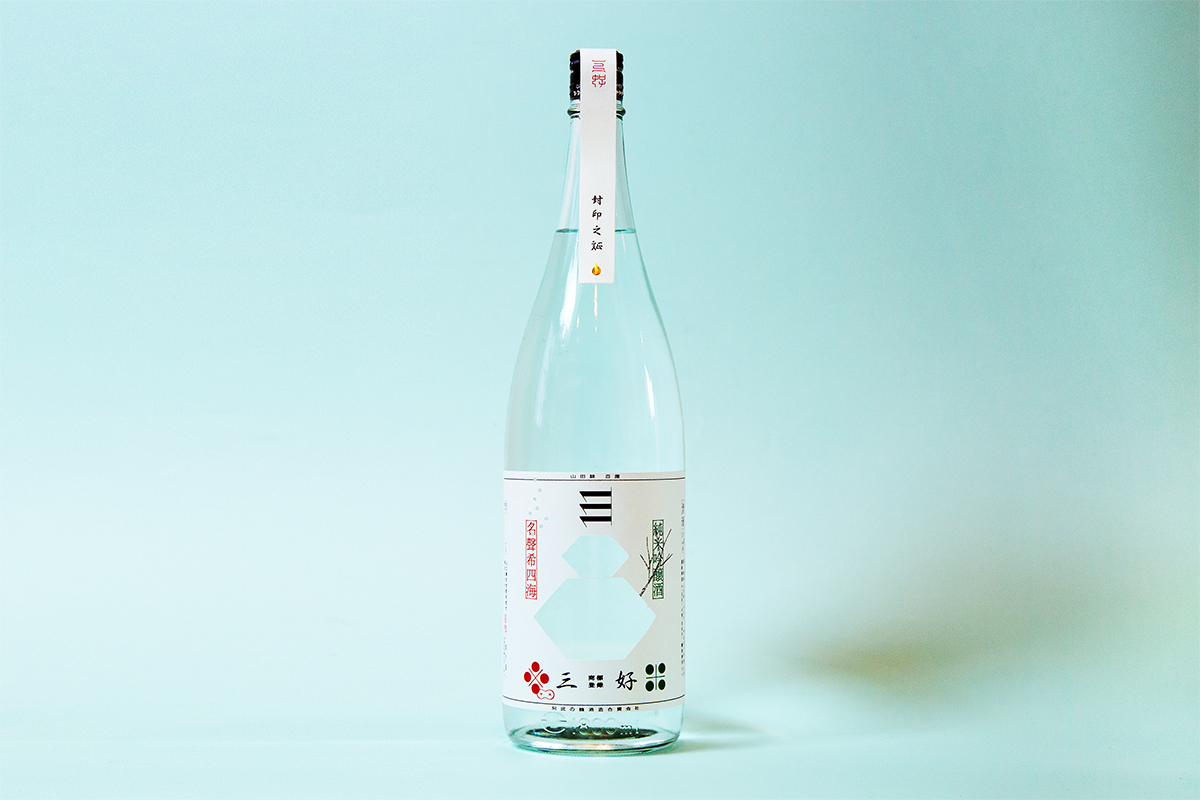 ‘Miyoshi no Fuyu’, a Package Design created by OUWN, was nominated for the YUSAKU KAMEKURA award by the 2018 JAGDA. 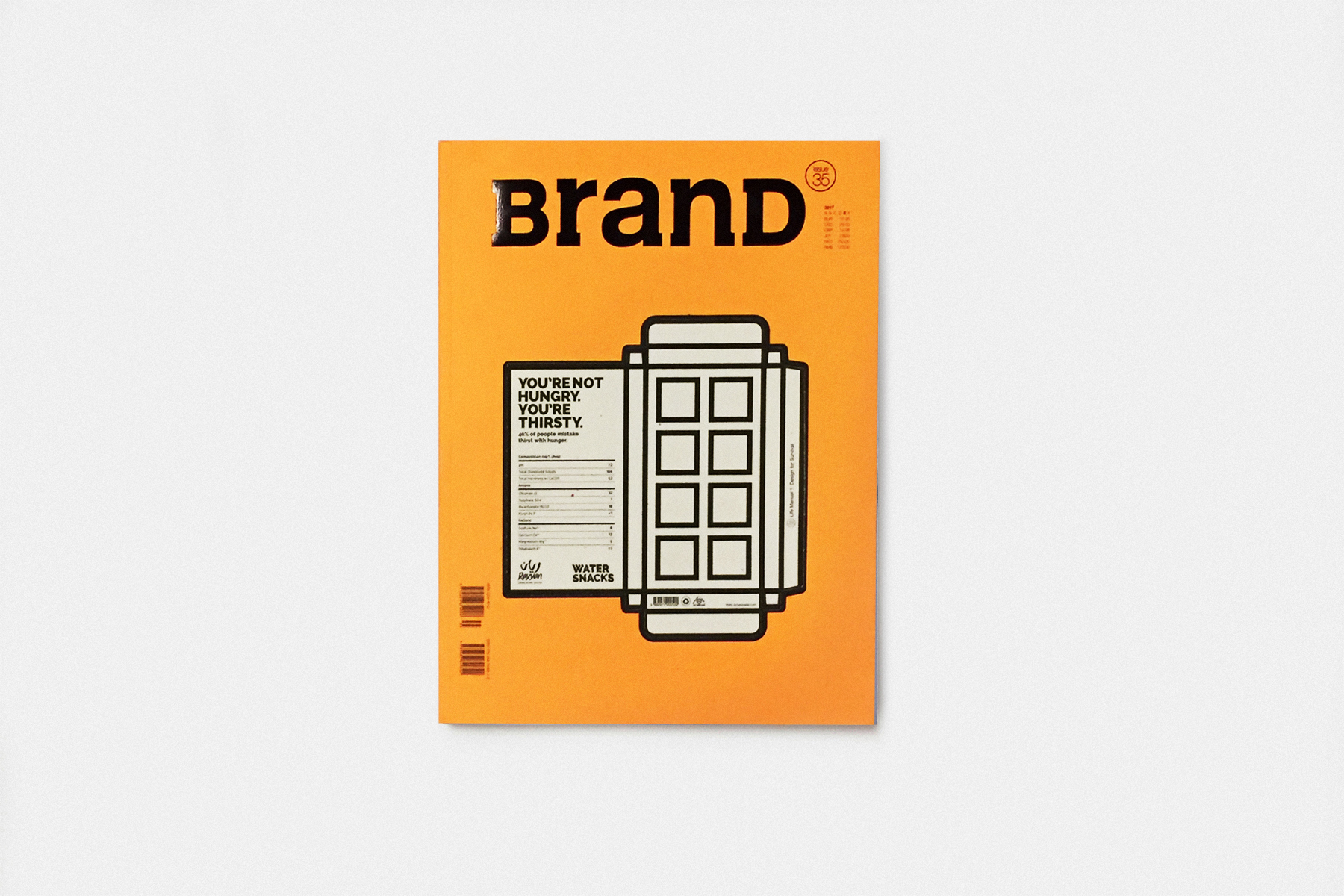 Some of OUWN’s designs were covered in “BranD 35th Magazine” a book edited by Sendpoints Publishing Co., Ltd..
I would like to thank everyone for all their great efforts. 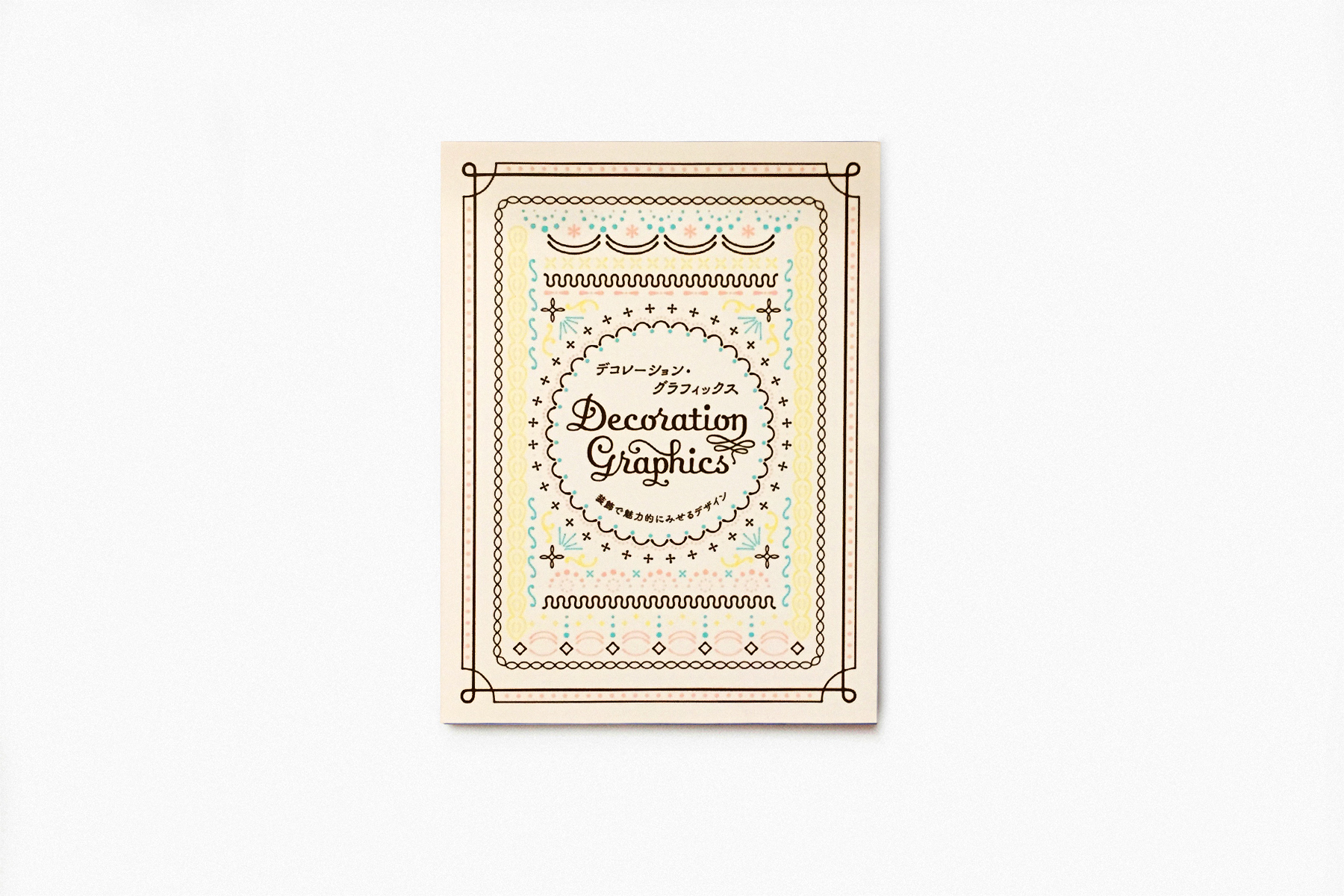 Some of OUWN’s designs were covered in “Decoration.Graphics” a book edited by PIE International.
I would like to thank everyone for all their great efforts. 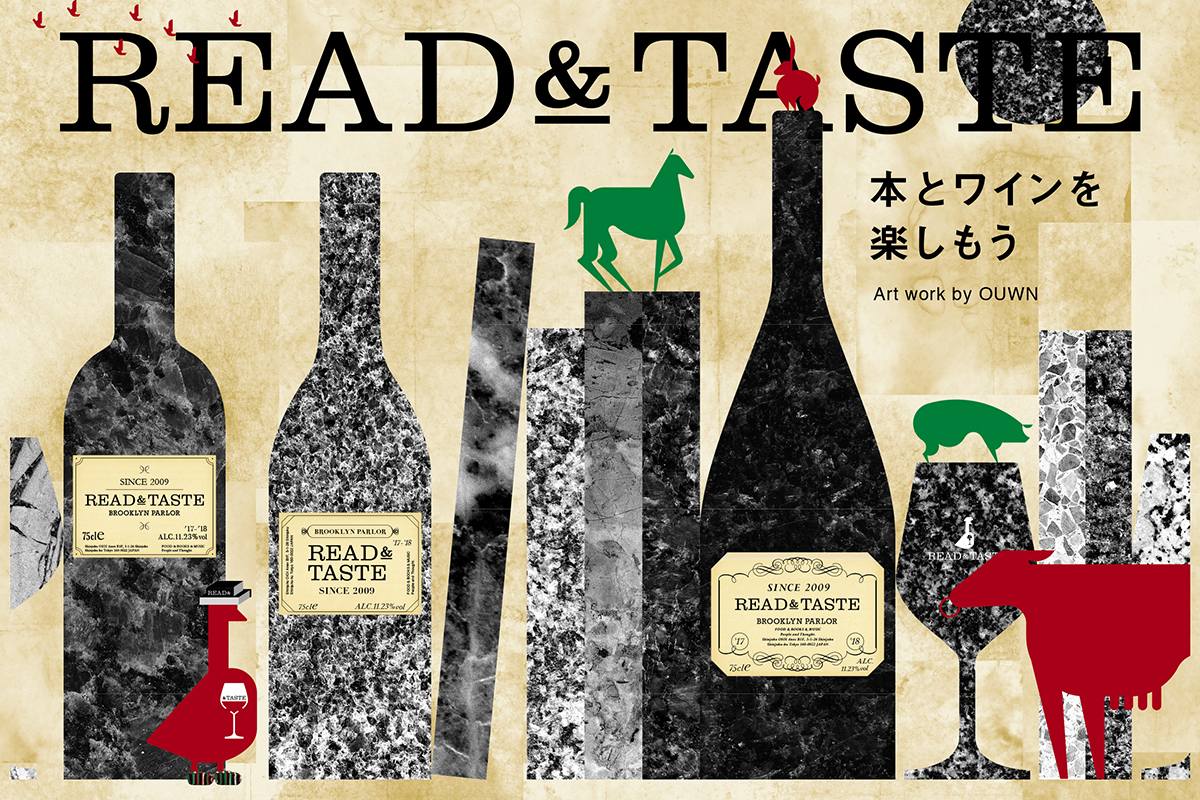 Brooklyn Parlor Shinjuku [ Read & Taste ] Fair &
OUWN’s Exhibition [ Read & Taste ]
–
Brooklyn Parlor Shinjuku is a dining spot which specializes not only in food,
but also music and books,
and is located in Shinjuku Wald 9 underground.
Starting November 24 (Friday),
we will be holding a fair titled “Read & Taste” focused on books and wine.
At “Read & Taste,”
creative studio OUWN will exhibit splendid artwork as part of
their “People and Thought.” project.
We think these works,
inspired by books and wine, will be a treat for all.
The space has more than doubled since OUWN’s first “Circulation” exhibition this year,
and this event should be even more powerful.
If you’re in the area, we hope you will definitely stop by. 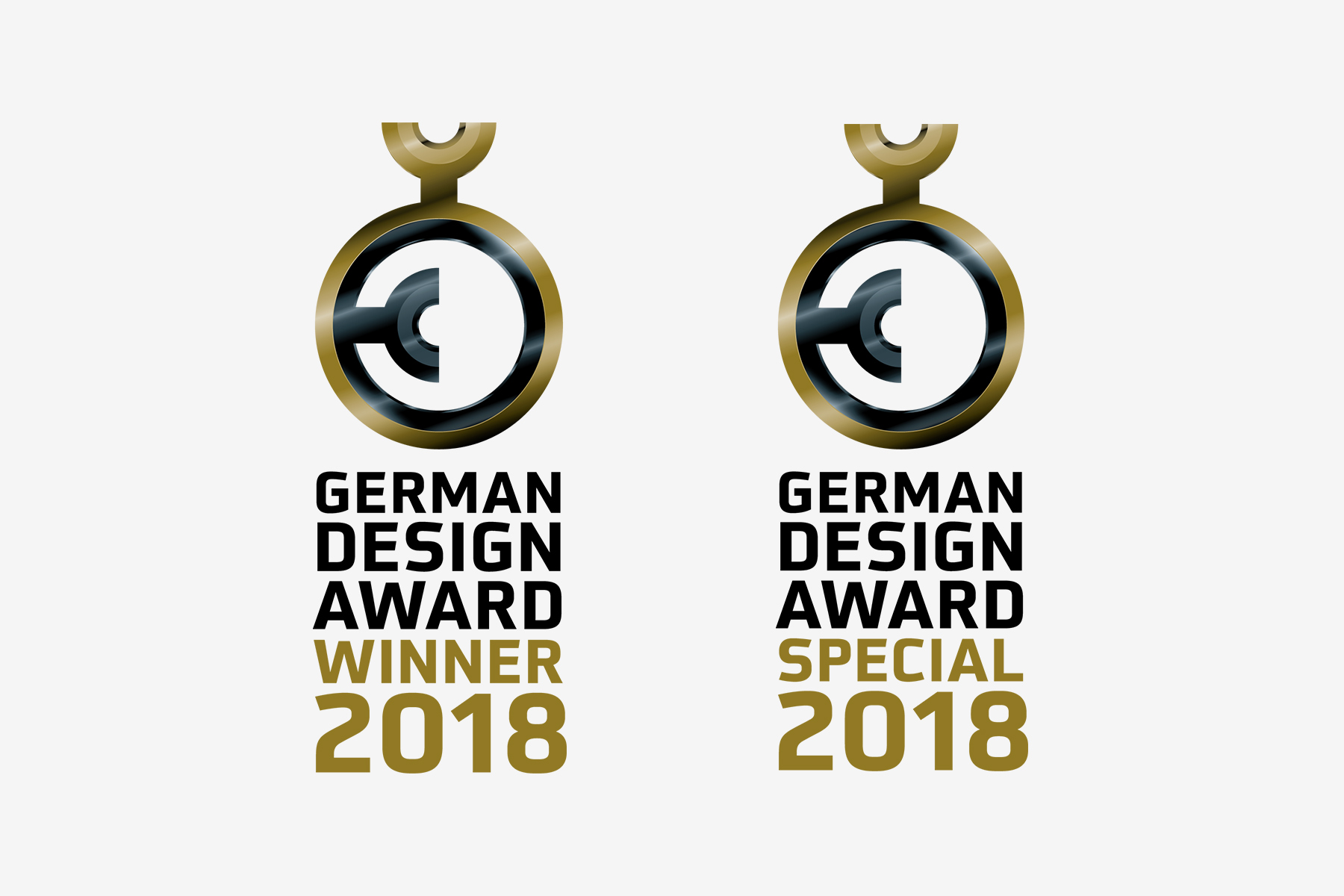 The German Design Award is one of the international design awards that is organized
by the German Design Council established in 1953.
The interesting thing about this award is that all the countries of the world receive an award,
and among the products recognized as having an excellent design only products recommended
by The German Design Council can become an award candidate.
At the 2018 German Design Award, the MIA poster designed
by OUWN and the sake Miyoshi were chosen as Winner and Special Mention.
Due to the fact that even receiving a recommendation is an honor in itself,
the STAFF members were all smiles. Because the MIA poster has been created many years ago,
we were delighted to have been recommended,
re-evaluated and selected.